Needless to say, it’s been a wild ride this quarter for investors here and abroad. With markets having round-tripped this quarter from the depths of double-digit percentage losses to essentially breakeven on the quarter, we thought it would be a good time to look underneath the hood and see which sectors and corners of the market are driving indices higher, and which ones are showing cracks. 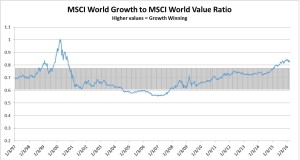 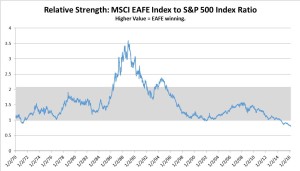 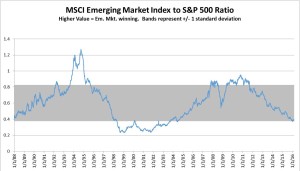